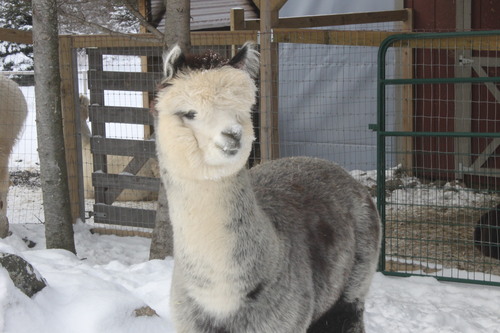 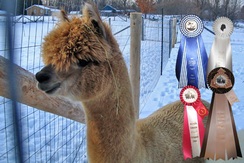 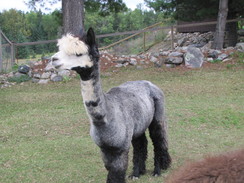 Not for sale at this time

Ask a question
Details
Histogram
Lunar is a beautiful, young and unproven Multi-Rose-Grey male with good dense fibre. We will try him in our breeding program in the near future before making a decision re his potential sale / stud availability. Currently he attends fairs, and other events as he is very friendly and loves to meet people! Lunar sired his first cria in 2019 - "Serendipity's Marigold" - born June 25, 2020!